AMFPHP was started by Wolfgang Hamann, who reverse-engineered the AMF format to create a working gateway. Other developers (Justin Watkins, John Cowen) implemented a good part of the Remoting framework, and released 0.9b in september 2003. Justin continued work on the project and left an almost complete 1.0 version in the CVS in March 2004. In December 2004, Patrick Mineault noticed the long lost CVS version, and through harassment and zany schemes got a lot of people involved in working on the project to bring it to 1.0 status.

In October of 2007 Wade Arnold took the lead of the project to bring a production ready release of AMFPHP with support for the AMF3 protocol.

I’ve sent an email to Macromedia regarding the status of AMFPHP. I was more interested in hearing the legal status of commercial usage; I received this response:

Here is the official response regarding AMFPHP and Flash Remoting:

I hope this answers your question.

Recently, in a Breeze meeting concerning the Flash Platform and Zorn, Macromedia has reiterated that position informally.

People who have contributed to AMFPHP include: 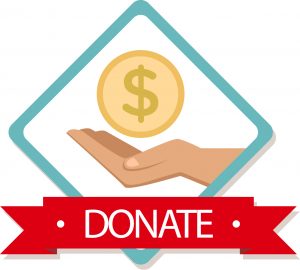 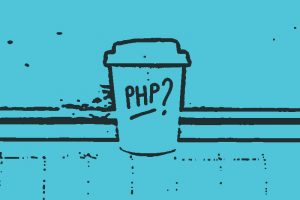